Home » Blog » The Trouble With Gurus 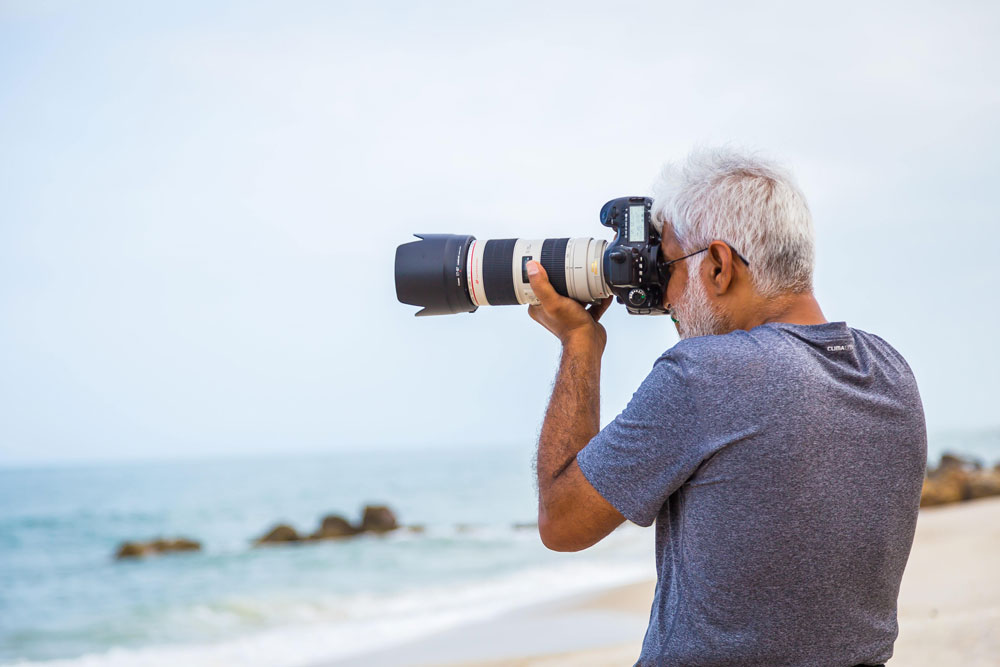 You see, Eric was sick to death of the soul-sucking grind that was his job. Every day he’d wake up dreading the commute, the endless and pointless meetings, his hideous sociopathic tyrant of a boss. All of it – he hated ALL of it.

Eric figured there HAD to be another way. Some way that he could make a living doing what he loved – photography.

So he bought books about entrepreneurship, he watched videos, he joined programs. The near immediate overwhelm hit him like an avalanche.

Could it really be this hard? This complicated? This expensive? His heart sank. His dream was dying just like his soul had at his ‘real job.’

Then he had an epiphany lying in bed one night… – the same one that most struggling entrepreneurs have at some point.

“Aha!, all I really need to do is look at what other photographers have done to be successful on their own terms and model it. That’s it! That’s the shortcut! I’ll finally be free! Hooray!”

So off Eric went to “borrow” the map to the mine from those who had already found the gold.

And this is where it gets REALLY ugly…

Eric watched their videos, looked at their ads, their websites, their funnels, their social media, joined their email lists – everything he could get his hands on.

Then he duplicated it all as best he could. Any guesses what happened?

Nothing. Nothing happened. Literally.

The blow was almost unbearable. Eric sank into the deepest melancholy and depression of his life. The gut-wrenching resignation of a dead dream and decades ahead of an unthinkable existence.

So why didn’t it work? Why did it seem to work for everyone else but not for him?

The answer is more simple than you might imagine…

In order for entrepreneurs to be truly successful, fulfilled, dare I say it…HAPPY – the trick, the truth, the path, the critical understanding is this…

Many entrepreneurs seek the advice and mentoring of gurus and in so doing, give up the one thing that makes them so special – their own unique gift.

Why would they do that?

Because lack of self-trust suggests to us that others know what is best for us.

Because we come to believe that following the advice of others will shield us from criticism and rejection.

Does this mean that we shouldn’t seek the counsel of those who have climbed the mountain? Of course not.

“The true teacher defends their pupils against their own personal influence. They inspire self-trust. They guide eyes from themselves to the spirit that quickens them. They will have no disciples.”

So where does that leave our hero, Eric? Eric came to understand this, and chose, as his mentor, not another photographer but someone who helped him identify his own unique gift and then helped him understand how he could share THAT gift with the world.

The rest, as they say, is history.